So you need that pizza fix? Or you're with your mates ordering pizza and don't want to miss out 🙂 Check out my guide for the vegan options on the menu for the UK Papa John's. If you're ordering, and people are deciding which pizza chain to go for, make sure you swerve them to Papa John's or Pizza Hut (see my vegan guide to Pizza Hut) (don't even think about Domino's!)

Check out the items below that are suitable for vegans: 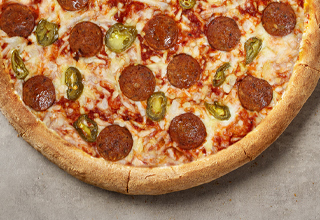 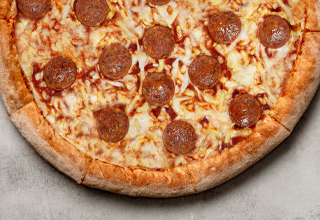 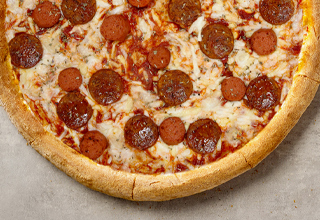 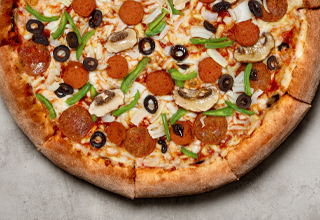 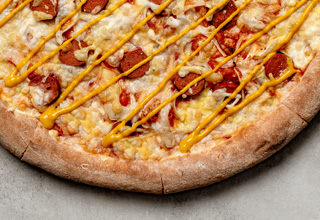 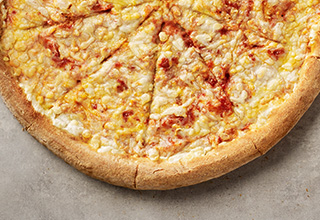 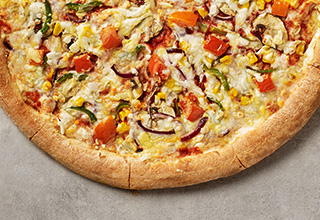 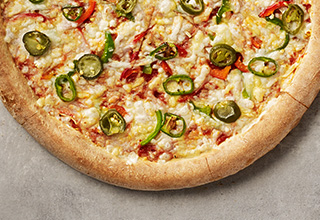 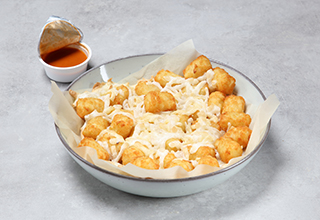 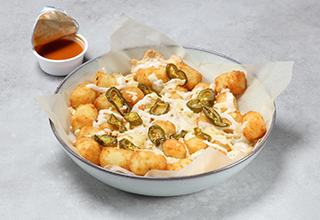 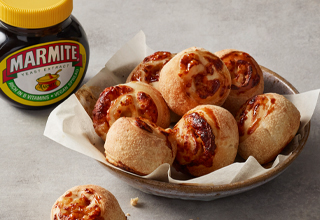 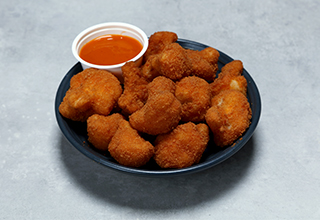 Here's my old non-cheese vegan pizza that Papa John's shared on their Instagram feed a few years ago before they introduced officially vegan pizzas: