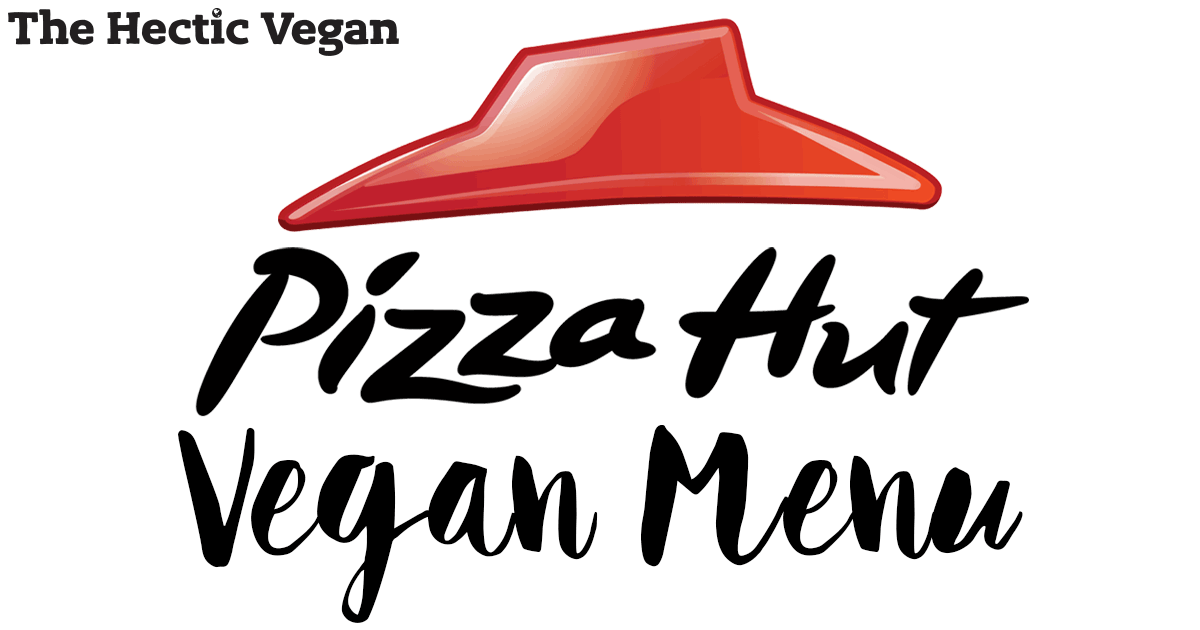 Pizza Hut has jumped head first onto the vegan pizza bandwagon, and I couldn't be happier. There is a pretty big vegan menu here since adding the option to have Violife vegan cheese on their pizzas. Trying their vegan pizza brought back memories of Pizza Hut birthday parties when I was younger, but it's a shame they can't make the ice cream machine vegan (yet!)

Please note, currently the vegan cheese options are only available where there is a restaurant (where you can dine in), if it's a Pizza Hut takeout/delivery-only place, they don't offer the vegan cheese yet 🙁

Check out the items below that are suitable for vegans (and a photo of the pizza I had after the list): 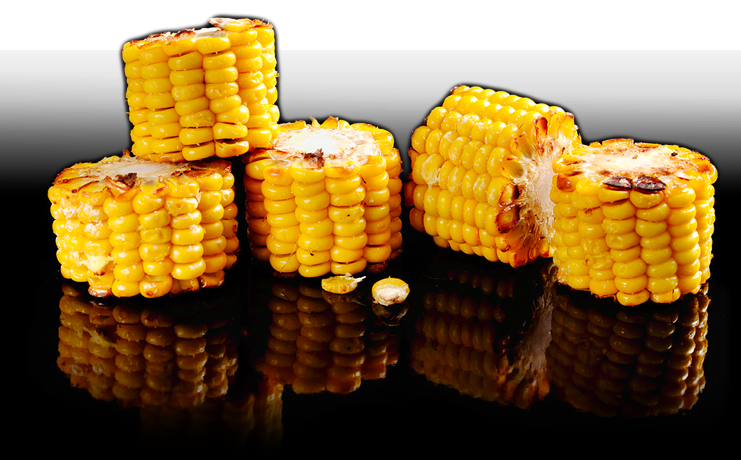 Mini Corn on the Cob 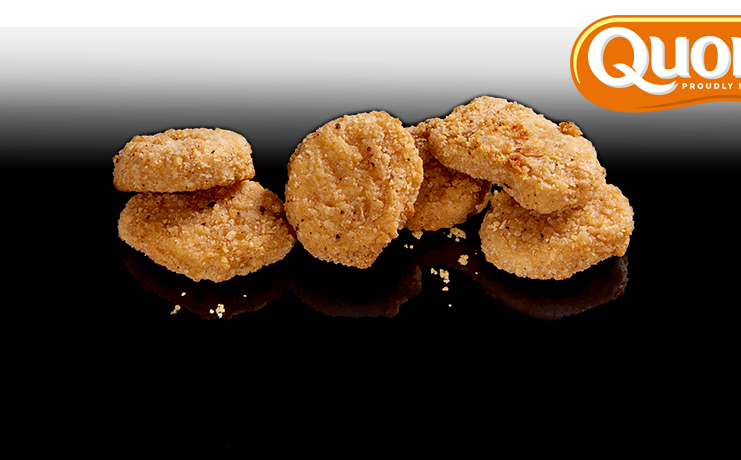 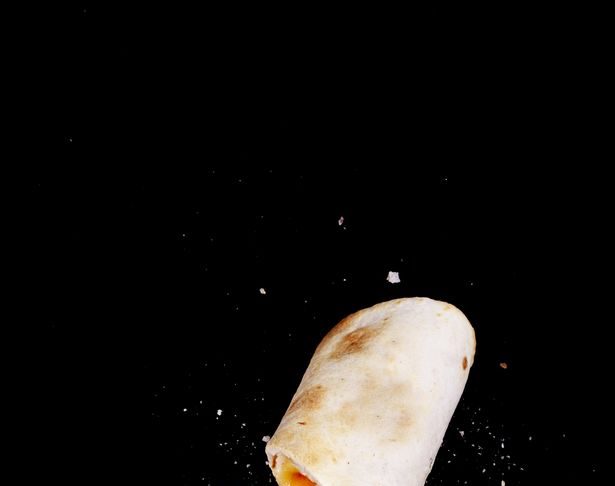 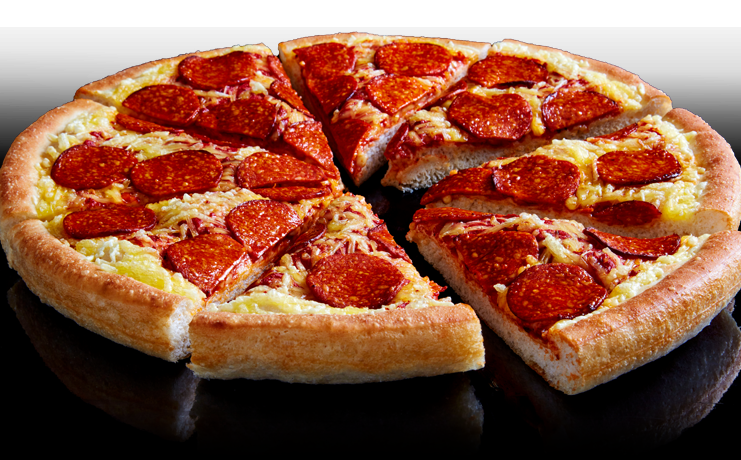 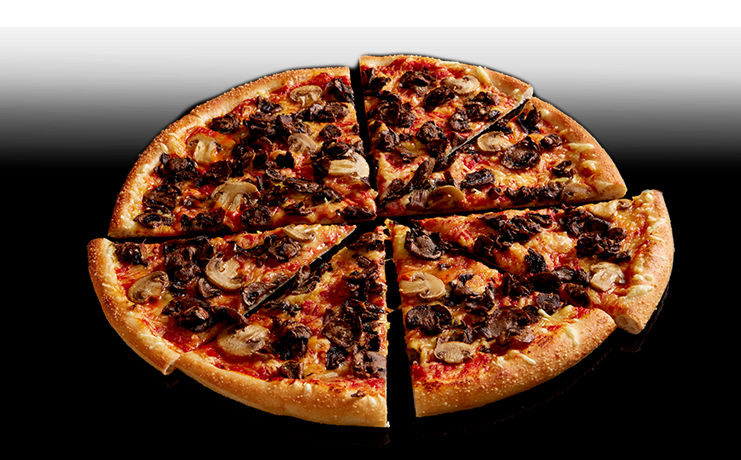 Vegan All About Mushrooms 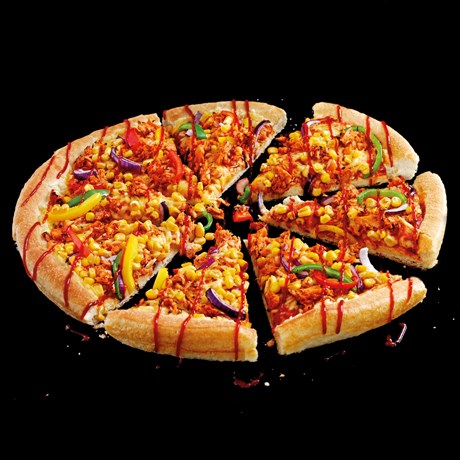 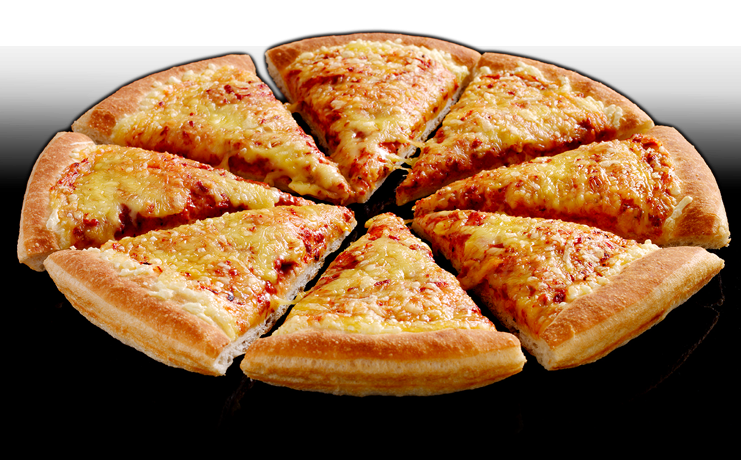 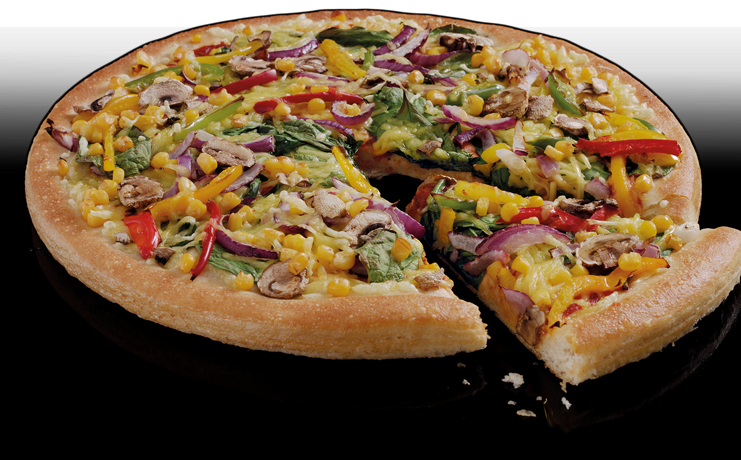 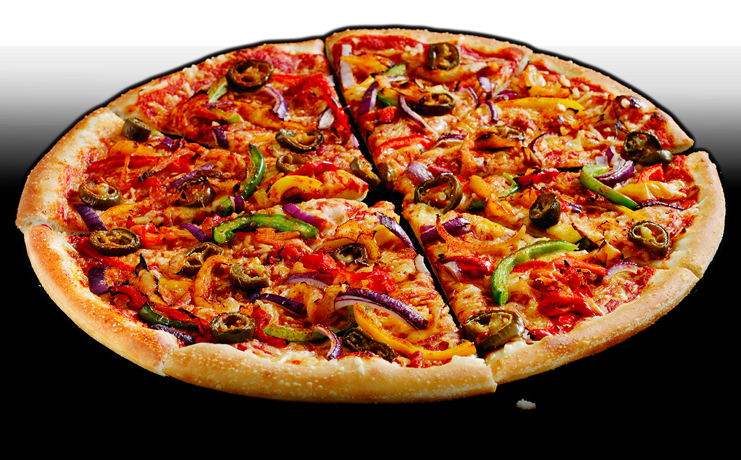 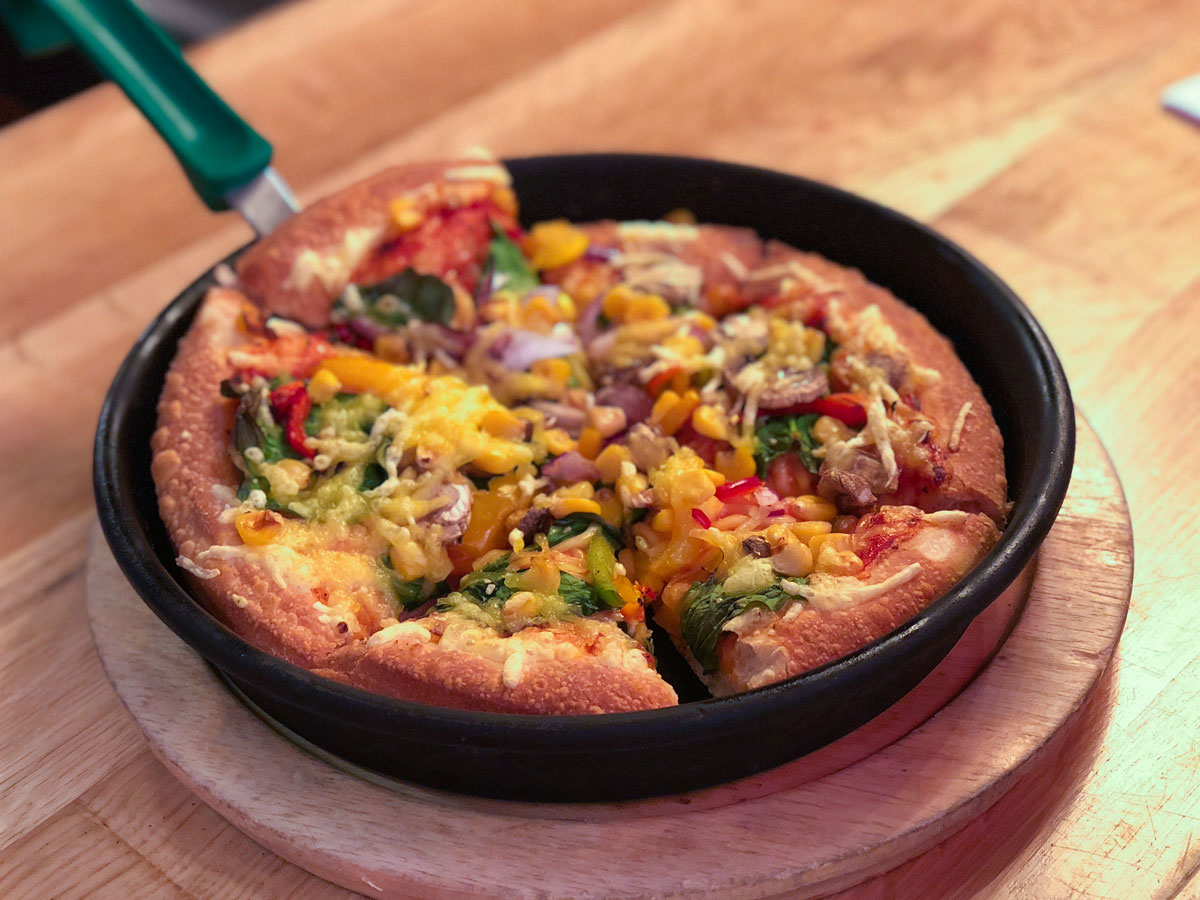 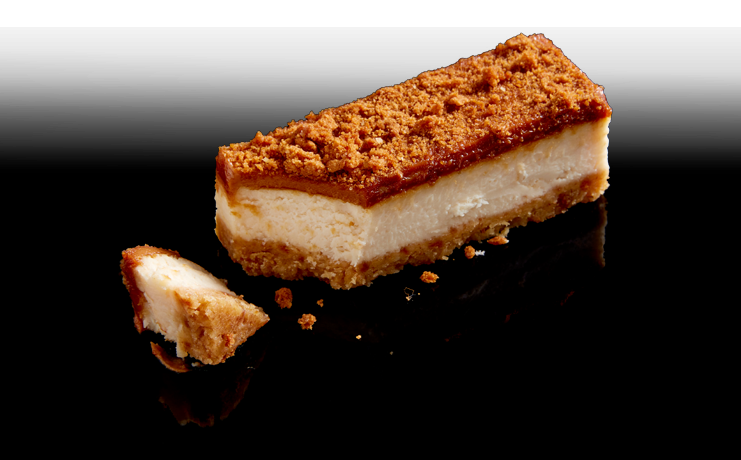 I Can't Believe it's Not Cheesecake 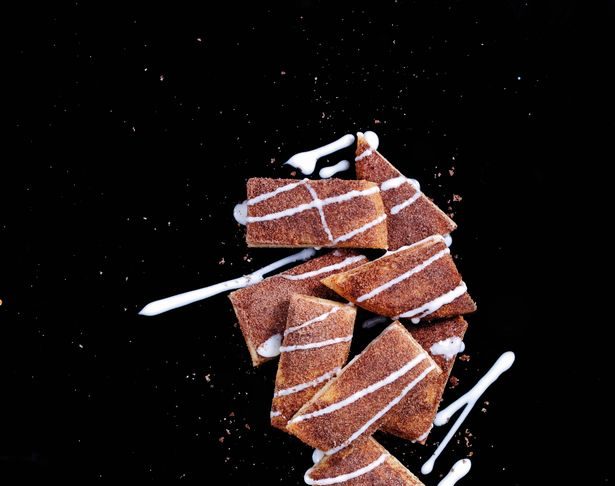 For more info, please check the Pizza Hut menu and nutritional info on their website 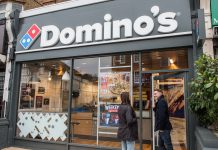 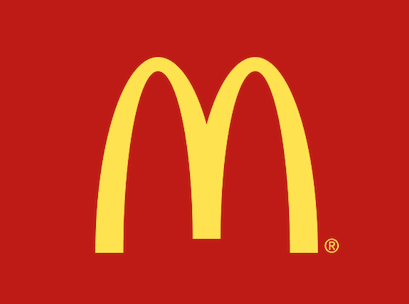 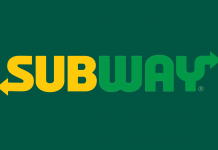 Hi, I'm Rich! I'm here to help you on your vegan journey no matter how far along you are :) For more info about me and The Hectic Vegan, head over to the About page.